What Factors Could Enhance Or Aggravate A DUI Charge In Pennsylvania?

Home » What Factors Could Enhance Or Aggravate A DUI Charge In Pennsylvania?

DUI laws in Pennsylvania create a tiered approach toward DUI enforcement. The higher the blood alcohol content, the more severe the potential penalties can be. The more prior convictions you have for DUI, the more severe the potential penalties can be. Most DUI offenses under the three tiers are misdemeanor offenses. However, DUI cases that involve serious injury or death, can be a felony offenses. If somebody dies as a result of a person that was under the influence, the charges can be manslaughter DUI.

What Are The Typical Sentences For A DUI Conviction For First Time And Multiple Offenders In Pennsylvania?

The sentencing guidelines for DUI convictions for first time and multiple offenders in Pennsylvania is based on the three-tiered system. Sentencing will depend on the BAC level and number of prior convictions. You can have a first tier DUI, a second tier DUI, or a third tier DUI for a first offense. The same applies for a second, third, and fourth offense.

Why Is It Critical To Hire An Experienced DUI Defense Attorney To Fight The Charges Rather Than To Plead Guilty And Get It Over With?

When it comes to DUI cases, it often seems as if the authorities are opening and closing cases. For example, if someone gets pulled over after they’ve had a couple of drinks, fail the field sobriety test, go back to the station, and fail the breathalyzer – it appears open and shut. However, there are a lot of procedures, rules, and requirements that the officers have to go through in order to effectuate an arrest, bring charges, and obtain a conviction. It’s important to extensively analyze the evidence against you, including the chemical testing, the calibrations of the machines, and how the field sobriety tests were performed.

It’s also important to look at the reason you were initially pulled over. A number of DUI cases can be won at the very beginning based upon the legality/illegality of the initial stop, and you’re not even into the driving under the influence portion of it. It’s crucial to analyze every aspect to see if there might be a win, even if it seems open and shut. All of the evidence in a Pennsylvania DUI case is open to challenge, no matter how convincingly it seems that the defendant is guilty.

What Happens To My Driver’s License If I Get Charged With A DUI In Pennsylvania?

If you get charged with a DUI in Pennsylvania, there’s no competing action by the DMV. As a result, your license doesn’t get suspended right away. The implications for a driver’s license are tied to your criminal DUI case. If you are found guilty or plead guilty, there can be a license suspension. The length of license suspension determined by the DUI tier you fall in (1st, 2nd or 3rd tier) and the number of prior DUI conviction you may have. 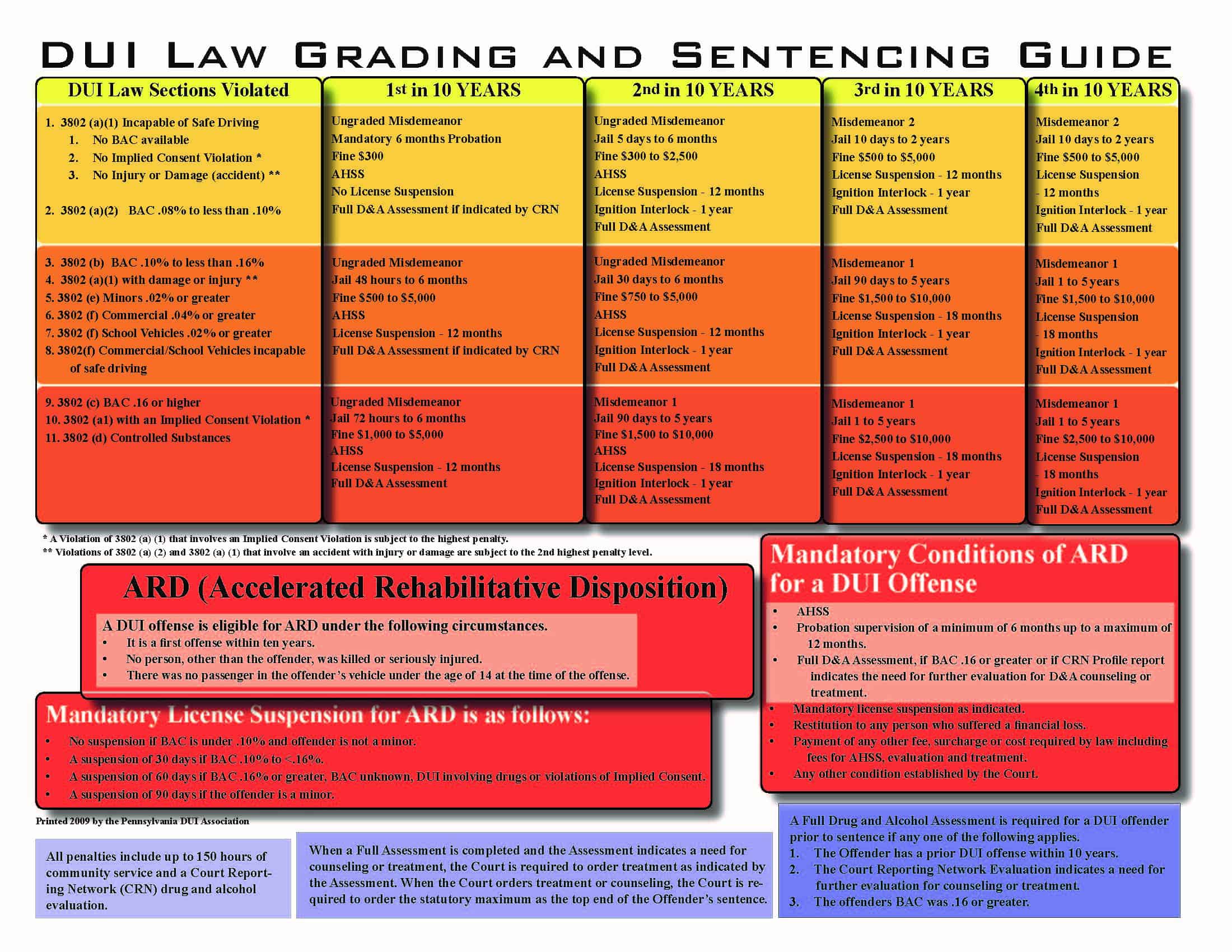 For more information on Aggravating Factors For DUI Charges In PA, a personalized consultation is your next best step. Get the information and legal answers you are seeking by calling (215) 795-5940 today.